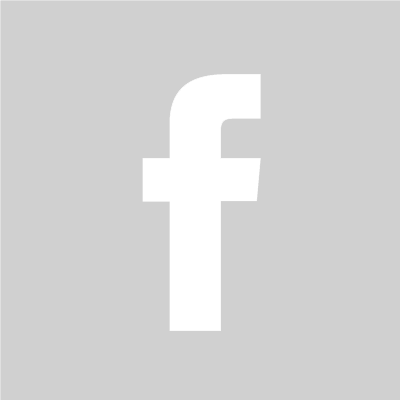 It is with great pride that we honor exemplary youth of our Diocese with the Faith Through Sports Award each season. The Faith Through Sports recognition pays tribute to athletes in Grades 3-12 who compete in Diocesan Catholic Youth Organization programs. Faith Through Sports recognition was initiated in the Rochester Diocese during the 2006-2007 school year as a means of honoring sports participants beyond their athletic accomplishments.
Coaches have honored these youth because as a CYO Athlete, they have embodied the following characteristics:
Holy Cross School
Principal Mrs. Mary Martell
4488 Lake Avenue
Rochester, NY 14612-0146 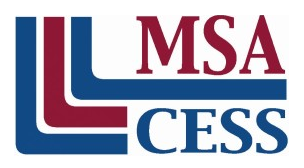 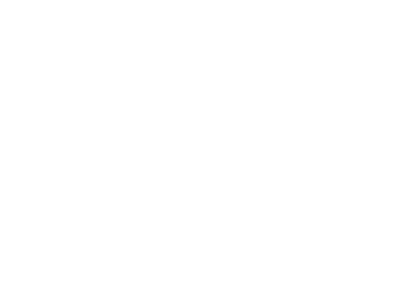